Air India launched a service to connect the industrial city of Kanpur with Kolkata.

Brits looking to explore India this summer may be glad to learn that Air India has launched new flights to Kolkata from the West Bengal capital of Kanpur.

Previously, Air India passengers looking to reach Kolkata from Kanpur would have to fly via Lucknow, but the new service means you can get between the two cities much faster.

“Air India is making efforts to connect major cities such as Kanpur with metros where there is a high demand. If the occupancy remains high, the national carrier plans to connect it with Mumbai and Ahmedabad soon”, the Civil Aviation Minister, Mr Vayalar Ravi, said at Chakeri Airport here.

The flight will be operated by a CRJ ( Canadian Regional Jet )) which can carry 70 passengers. On the revenue side, the cash-strapped airline expects to gain lost ground by offering lower fares, especially on major metro routes that have stopovers at cities like Kanpur.

The average fare for a Delhi-Kokata direct flight is Rs 6,000 which goes up as the seats are booked.

But Air India would be offering a seat at Rs 4,000 on the Delhi-Kanpur-Kolkata route with little chance of escalation of fare. 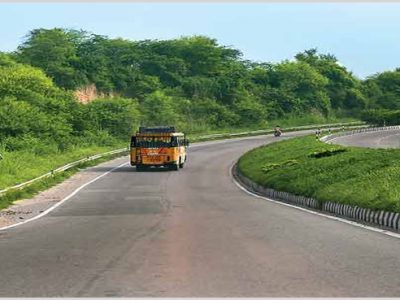