Emirates, one of Middle East’s largest airlines, organised a dinner in Dublin, Ireland in a bid to promote its new daily service to Dublin.

Emirates took Ireland by storm on with a high profile gala dinner hosted on the 13 December 2011 to promote its brand new daily flights to Dublin, beginning 9th January.

More than 800 guests gathered for the eagerly-awaited event at The Convention Centre Dublin with Lionel Richie making a surprise appearance as the headline act. Performers from the internationally-renowned Spirit of the Dance show also entertained the guests with their energetic routines.

“We can see unusually high demand for the first two weeks after launch. This is an excellent response from the Irish market and we have not witnessed this level of bookings, nor such strong interest in a new route, for many years,” said Thierry Antinori, Executive Vice President, Passenger Sales Worldwide. “This gives us huge confidence in Ireland and the figures support the commercial research that precedes any decision we take to launch a new service.”

The new service enables passengers travelling from Ireland to fly on non-stop flights to Dubai and onwards to more than 100 destinations in the Middle East, Africa, Australasia and Asia, with flights to India.

Emirates has 70 flights to Australia per week to the key Ireland market, including an A380 service to Sydney. The airline is also the largest A380 operator in the world with 19 double-deckers in the fleet and 71 on order.

“Dublin has always been on our radar and there are already strong levels of trade and tourism activity between Ireland and the UAE, not to mention the important equine affiliations,” said Mr Antinori. “Equally, Emiratis like to travel to Europe, particularly during the hot UAE summer and, with its rich cultural heritage and reputation for hospitality, we think that Emirates will have a role to play in encouraging inward tourism to Ireland.”

An A330-200 will operate the route in a three class configuration with 15 tonnes of belly hold cargo capacity. Emirates SkyCargo, the air freight division of Emirates, is already active in Ireland, primarily transporting goods through the airline’s Manchester gateway. Cargo staff have been hired as part of a dedicated Emirates’ team to support the launch.

The UAE is the fastest growing market for Irish companies in the Gulf region, with sales by Irish companies growing by 14% to US$434m, according to Enterprise Ireland. An estimated 5,000 Irish nationals live in the UAE.

Last night’s event in Dublin saw representatives from the world of business, sport, music and the arts celebrate alongside government and state guests. Sharon Corr, from the Irish pop-rock band acted as emcee for the evening, which included an introduction to Emirates and its home city of Dubai.

More than 250 Irish staff are employed across the Emirates Group in areas such as cabin crew, flight deck crew, sales and cargo. 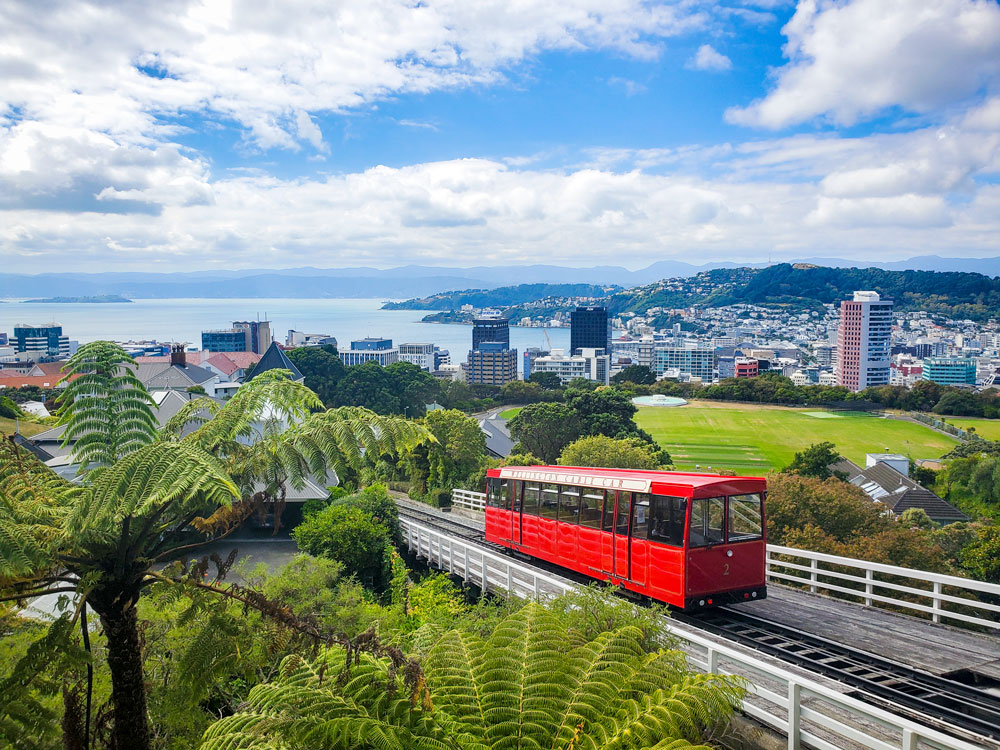