British Airways has revealed that despite ongoing concerns with industrial action they are to push ahead with new and increased services to America.

As a result of high demand noted over their cheap London City to New York service chief executive Willie Walsh revealed that the U.S remained a popular holiday destination.

Whilst staff problems continue to rage at the British airline Mr Walsh revealed that New York in particular was a hotspot for tourist travel with a broad range of both business and holidaying customers travelling to the destination. After introducing a cheaper airfare to the Big Apple earlier this year it was revealed that company are now looking to offer similar services to cities such as Washington, Boston and Chicago. Explaining the success of the London City route Mr Walsh said “We have two aircraft there, and if it continues the way it has we will definitely look at additional services.” He added that further transatlantic flights were to be expected from both London City and other airports which BA operates from, increasing the access for travellers looking for a quick getaway.

Meanwhile he allayed fears that the continuing Unite problems would affect flight service. Declaring that most cabin crew and BA staff were now on the same page in regards to providing a continuity of service Mr Walsh expressed that, though recent action had been experienced, 80per cent of long-haul flights had gone ahead with both Gatwick and London City not experiencing any delays or cancellations. 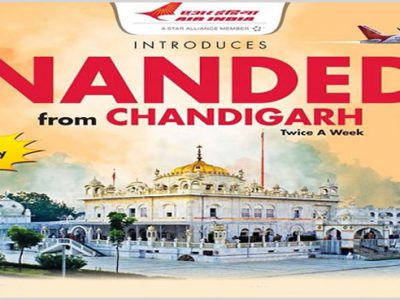